There's a genre of storytelling more rewarding than the one that scares heck off of our minds. When the craft of storytelling began with the intention of warning our minds about things that happen at night, things that are unknowable, even individuals who could be hunting us, has allowed us to experience terror and fear in a safe way.

The first horror comics, usually found in pulp magazines and pulps like Eerie Comics and Tales From the Crypt employed the narrative style of the time and the artistic talent in the art of that time. The narrative style used in those comics was similar to the ones seen on radio shows at the time; however, it was often not accompanied by excessive description since the artist was doing the majority of the work. 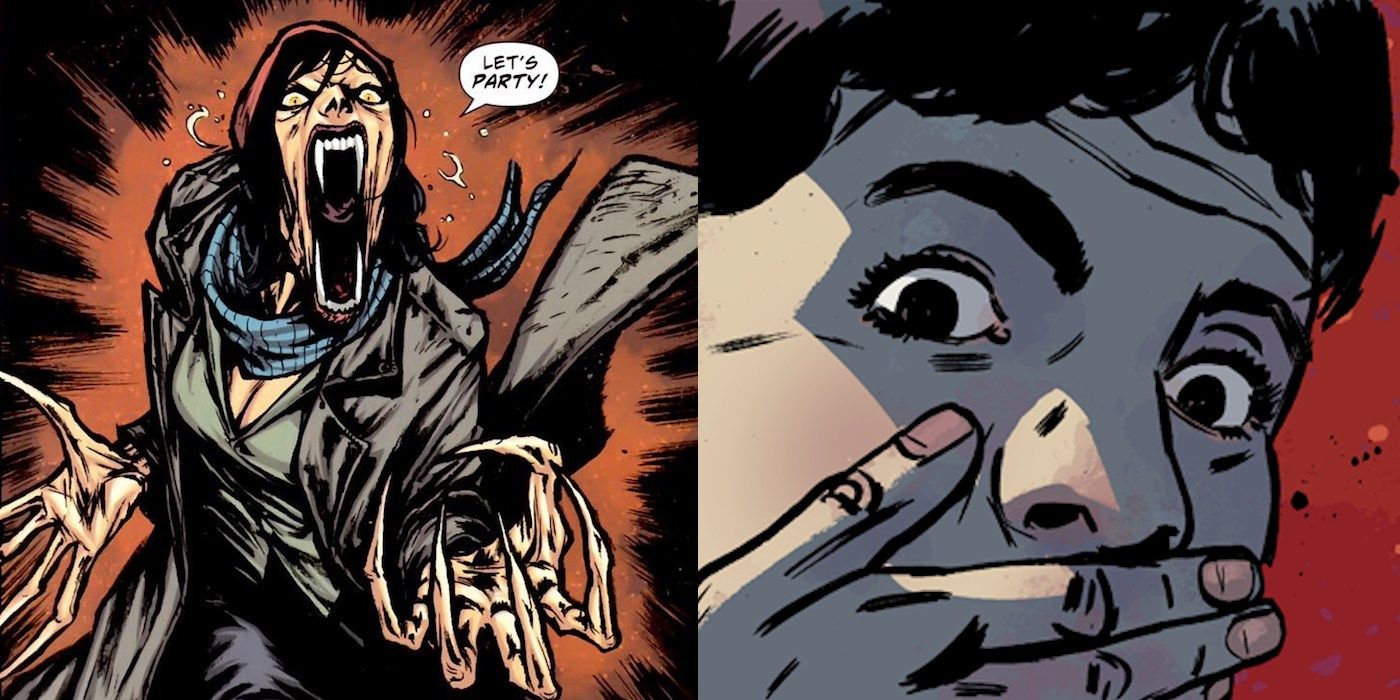 The artwork in the panels were bolstered by the writer's exhilarating speech as well as narration bubbles which grew upon the terror that was on the page. The majority of the narration is the lens through which the characters are viewing things that happen, which draws the reader into the character's view and leaves them experiencing the full impact of the creators' twisted intention.

This technique is widely employed in the present, and is one of the easiest methods to keep a reader engaged into a story. Imagine it as a point of view shot in the film. But, at the time of the early horror comics, cinema was still a relatively young medium and comics were abundant and easy to find.